Brian grew up with the family business of running shearing gangs in a small town in South Otago, New Zealand for all the local farmers and worked as a wool presser before moving to the building trade all those years ago. He then moved to Sydney and tried something different putting insulation into ceilings spaces around the airport as a leading hand before running his own team. After a while, he went back to building for a few more years then moved to Brisbane and ran a roof guttering business, where he became an expert in finding leaks and understanding how water works on a roof. Brian decided to get back to the building side of things and this is where he found Resicert.

He always had an interest in property even after a rental he had once developed a termite infestation which was his first and learned how they move around. Brian has a keen eye for detail and this has let him down in the past as he is too fussy and physically cannot rush a job so instead of fighting it, he thought Resicert inspections will work well for this skill set. He likes tinkering, solving problems, fixing things, and doing anything with his hands so there’s always something to do around the home.

His hobbies include dabbling in crypto, putting what he knows of renovating houses into buying, and renovating old websites when time permits.

Very happy with service.
Oana - QLD
Brian was just amazing. very thorough and spent a lot of time on the phone with us to fully understand and explain all the issues and risks.
Elizabeth - QLD
Previous Next 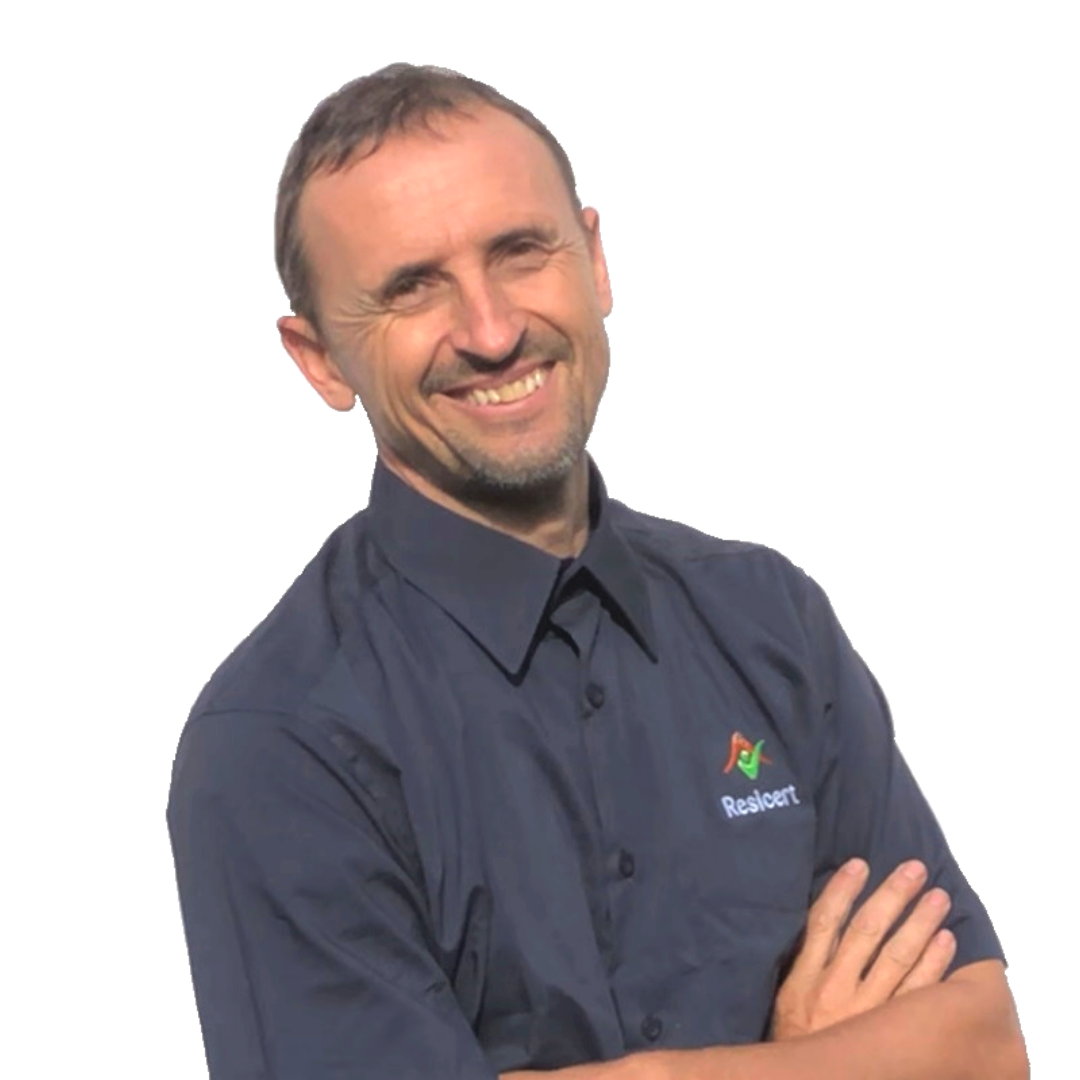 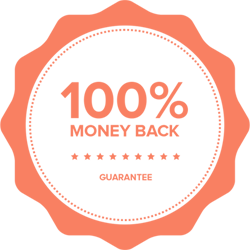 © 2018 RESICERT. ALL RIGHTS RESERVED. ABN 25 160 491 663 - Terms and Conditions
Property & Building Inspections | Timber Pest | Pool Inspections | Handover Defects | Vendor Inspections | Owner Builder Warranty
We use cookies on our website to give you the most relevant experience by remembering your preferences and repeat visits. By clicking “Accept”, you consent to the use of ALL the cookies.
Cookie settingsACCEPT
Manage consent

This website uses cookies to improve your experience while you navigate through the website. Out of these, the cookies that are categorized as necessary are stored on your browser as they are essential for the working of basic functionalities of the website. We also use third-party cookies that help us analyze and understand how you use this website. These cookies will be stored in your browser only with your consent. You also have the option to opt-out of these cookies. But opting out of some of these cookies may affect your browsing experience.
Necessary Always Enabled
Necessary cookies are absolutely essential for the website to function properly. These cookies ensure basic functionalities and security features of the website, anonymously.
Functional
Functional cookies help to perform certain functionalities like sharing the content of the website on social media platforms, collect feedbacks, and other third-party features.
Performance
Performance cookies are used to understand and analyze the key performance indexes of the website which helps in delivering a better user experience for the visitors.
Analytics
Analytical cookies are used to understand how visitors interact with the website. These cookies help provide information on metrics the number of visitors, bounce rate, traffic source, etc.
Advertisement
Advertisement cookies are used to provide visitors with relevant ads and marketing campaigns. These cookies track visitors across websites and collect information to provide customized ads.
Others
Other uncategorized cookies are those that are being analyzed and have not been classified into a category as yet.
SAVE & ACCEPT